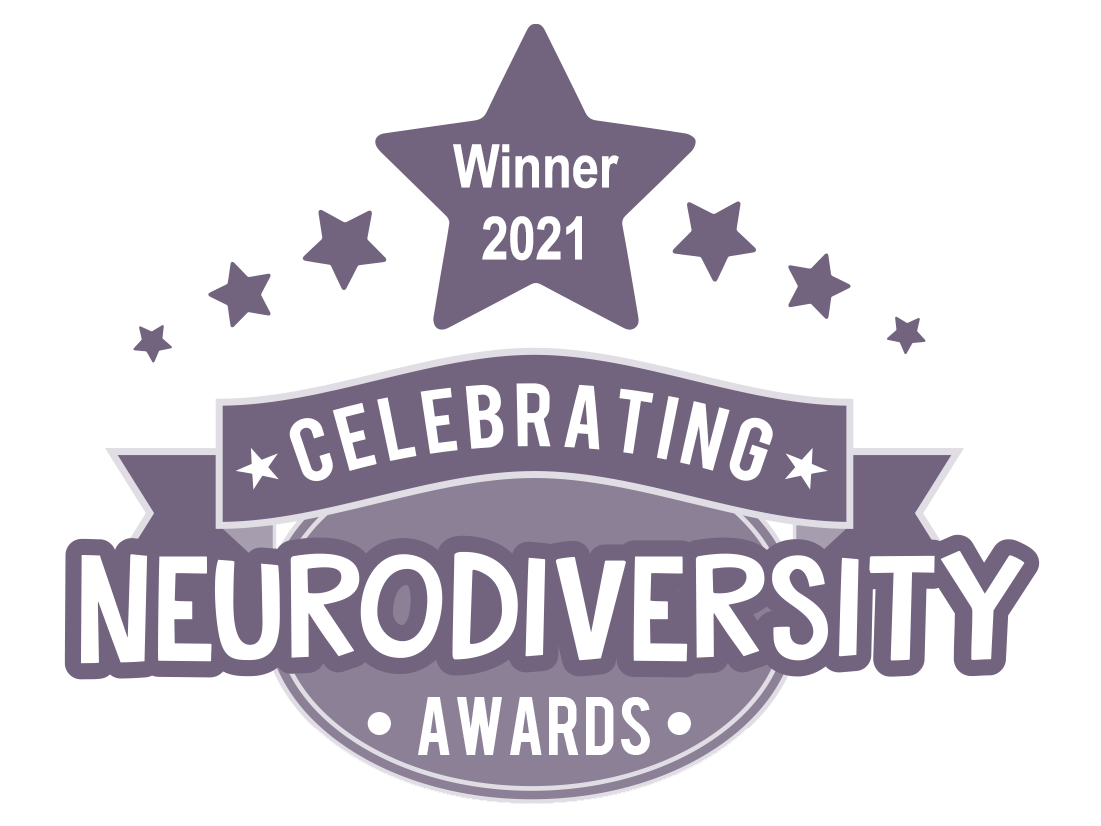 Don’t let your child fall behind. They will have the highest grades in their school. Even if they have dyslexia or most other learning challenges, SuperReading delivers.

Imagine your child being happy to read and study, because it’s fun, takes less time and they have great memory tools to use. You’ll have a long-term strategy to make exams something to look forward to.

If you pay for tutoring, most of that will no longer be needed. You will have an “independent learner.” They’ll only need help with maths and some elusive concepts.

Other than that, it’s the top of the class, top of the school. Their academic future is secured forever. The Program is EASY to learn, and works quickly.

Already have a top student? Research shows they are reading at 10% of their potential. Everyone is. Whether your student is failing, struggling, getting by or excelling, SuperReading will widen their potential and ensure learning success throughout their lives.

Graduates of this easy-to-learn program become better readers than their nondyslexic classmates, often by a wide margin. If this sounds too good to be true, I assure you that we would not guarantee the results if that were the case. I’ll explain why…

SuperReading was created in 1995 to help technical readers in San Jose, CA (Silicon Valley). As technology was changing by the week, their reading loads were growing exponentially. They needed a real solution that allowed them to accurately absorb large amounts of highly technical information quickly. It took 6 months to develop. The trials at Hewlett-Packard were highly successful (they immediately ordered three more courses). Within a year SuperReading was also being taught at Apple, IBM, AMD, Compaq, Sun, Cisco, Fujitsu, Philips and many more companies. The course was 35 days in length, meeting once a week for two hours. Wherever we went, by the third week people would ask if it worked for students. The answer turned out to be yes.

Some companies held “family classes” where employees would bring their children after hours. Most were aged 12 and older. Within four weeks they became the best readers in their school. Parents were thrilled. During this time, we added memory tools to the program, and developed study strategies that make study time fun, productive and take less time. And then there were the dyslexics.

In early 1997 we had our first declared dyslexic delegate. From the legal department at HP, she began the course with 24 very bright people. She had the lowest scores in the class. 35 days later she had the highest scores in the class. Before SuperReading she struggled greatly with reading, having to read sentences five times before they began to make sense. 35 days later Nancy was flying through text with 90% recall. Since then, SuperReading has been the object of four independent studies across 30 universities. The conclusion of all four studies is that all participants are now measurable better readers than their non-dyslexic peers. The Italian universities have translated the entire program into Italian. This is after looking overall the available interventions for dyslexia. SuperReading is worth 3 points at five of their universities. They plan on taking it through their entire system.

Learn more about our studies.

A number of our dyslexic graduates have had the opportunity to be retested for their condition. They no longer test as dyslexic when it comes to reading. They were told by their assessors they had the highest reading scores they had ever seen. While this is second-hand information, I have no reason to believe they would fabricate such stories. As a result, we plan to have our graduates reassessed whenever possible. According to Dr. Ross Cooper, formerly of LSBU, becoming such an advanced reader is not a question of “if,” but of “when.” Dr. Cooper has stated that practicing the SuperReading skills always leads to improvements that result in better readers than non-dyslexics of similar age.

SuperReading graduates do not require any assistive technologies. Converting text to speech would only slow them down and be annoying. Our graduates do not need extra time in exams. They typically finish before the non-dyslexics and get amongst the highest scores. Also, their study time is reduced 20 to 60%. One of the only assistive tools that prove useful are coloured gels for Mears-Irlen Syndrome; or any means of changing colour backgrounds.

You may be wondering what SuperReading has that every other intervention is missing. There are three things. One is a set of tools and strategies that are simply the best practice for reading, learning and studying. They are each learnable in just a couple of minutes. Alone, they are amazing, but would not fully answer the call to help dyslexics. The second is our testing. We do rigorous testing of reading skills before, during and at the “end” of the course. We measure Reading Effectiveness- a combination of speed, comprehension and accurate recall. The Italians and others have thoroughly tested our testing and found it to be the most accurate measure of a person’s reading ability. Third, there is Eye-Hop. This is a series of exercises designed to empower people to read multiple words at a glance (or ‘saccade’). Eye-Hop breaks sentences and paragraphs into groups of words, which the reader absorbs as if they were hyphenated. We start with 2-Word Eye-Hop. Once mastered the reader moves up to 3-Word Eye-Hop, then 4-Word and finally 5-Word plus. By this time (about 20 to 30 hours of practice) the reader has overcome the SubVocalization Barrier. That is the speed limit beyond which the person is incapable of pronouncing all the words in their head. For adults it’s around 300 wpm.

Eye-Hop is the key to overcoming dyslexia. Apparently, the brain is receiving so much context at once that the troubles with backwards letters and such are left behind. Focus is increased, comprehension is elevated, and recall is better than ever. Think of it like predictive text on your phone. The more letters you type in, the more certain the software is of the word you have in mind. To the surprise of all the researchers, the greater the phonological challenges of the reader, the better they respond to Eye-Hop.

To sum up, SuperReading helps dyslexics overcome the negative reading aspects of dyslexia, whilst retaining all the gifts. Please bear in mind that all the studies were a maximum of 11 weeks; and most were 5 to 6 weeks. All records were broken in that time frame. As amazing as it sounds, these skills keep growing over time. We’ve had reports from graduates months later that their test scores continued to rise, many doubling yet again, and again. That is secondhand information, but we have no reason to believe they would make up such stories. The Program includes access to a website where you can convert ordinary text into Eye-Hop in a couple of seconds. This means that students can fulfil their Eye-Hop requirement with reading that interests them, or reading they needed to do anyway.

It's all you need!

SuperReading is all you need to help your child become an academic superstar. You can read loads of testimonials on our website (and download a PDF below) from parents, students, teachers and business professionals. Thank you for learning about SuperReading. I should also mention there is email support for any questions you have. Ever.